There are a million words I could use to describe my daughter, but for this story I will just say she is incredibly brave.

She is on a competitive cheerleading team. This is not what you might think of with the pomp pomp’s at the basketball game, this is flips, and pyramids, and dancing. They are all super super talented. Like gymnasts who can also crush a dance number.

This year she was placed on two teams. If she got the skills to be on the advanced team she was going to cheer for them and also on the team that was kids her age. She worked REALLY hard, but just missed getting the skills. She had them at one point, but lost it or lost the desire and she didn’t feel the coaches were pushing her enough. Whether that was a 10 years old mind thinking the worst or the coaches really did give up, it really doesn’t matter cause in her mind they did.

When my daughter got the news that she was pulled from the more advanced team she was CRUSHED. All the things a 10 year old would feel. She spent a day in bed, crying and wanting to quit the entire program. The wife and I talked with her a ton, but nothing was getting thru.

Then 2 days later she said “I’m ready to go to practice”. She started going and just working. She would come home and cry and say she doesn’t fit in. She hates it, but you know what, she KEPT showing up. She would concentrate on working with her friends and eventually she would come home SMILING again.
She has since fallen back in love with cheer and her team is doing so great. They really work hard and look great on stage and they even got a bid to Summit, which is like winning a chance to compete against all the best teams from the U.S. It is one of the highest honors you can get in the sport.

I say all this to say, if I was the 10 year old in this situation I would have quit FOR SURE. No doubt in my mind. This girl took her time, cried it out, weighed her options and decided she was going to go back to a place she thought she hated and prove a point that she doesn’t give up.

She’s had lots of chances to give up and she never chooses that option. It might take her a little longer to get back into something, but she NEVER lets it beat her.

I think she is probably going to take over the world someday and I’m just happy I get a front row seat to see it all. 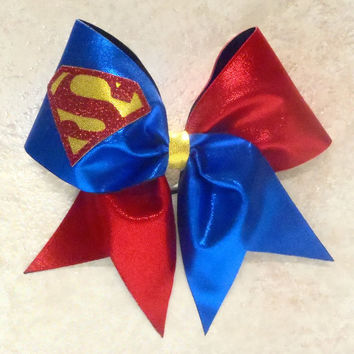